We are available 24x7
sahyadriranger@gmail.com
Call Us
▼ 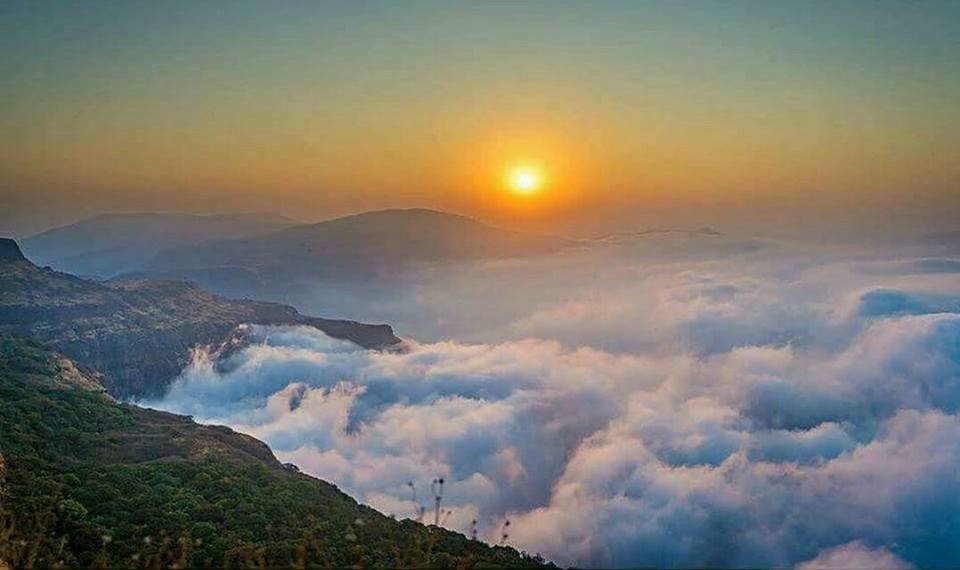 The fort is quite ancient. Remnants of Microlithic man have been discovered here. The various Puranas (ancient scriptures) like Matsyapurana, Agnipurana and Skandapurana include many references about Harishchandragad trek. Its origin is said to have been in the 6th century, during the rule of Kalachuri dynasty. The citadel was built during this era. The various caves probably have been carved out in the 11th century.These caves are idols of Lord Vishnu. Though the cliffs are named Taramati and Rohidas, they are not related to Ayodhya.

Great sage Changdev (one who created the epic Tatvasaar), used to meditate here in the 14th century. The caves are from the same period. The various constructions on the fort and those existing the surrounding region point to the existence of diverse cultures here. The carvings on the temples of Nageshwar (in Khireshwar village), in the Harishchandreshwar temple and in the cave of Kedareshwar indicate that the fort belongs to the medieval period, since it is related to mahadeva as a totem of tribes koli mahadev. they was control the fort before the Moguls. Later the fort was under the control of Moguls. The Marathas captured it in 1747.

Board Indrayani train from Pune at 18:35
Reach Kalyan 21:00 (have dinner before you board the train)
Board local train till Kasara.

For payment through UPI,

Step-2: After payment you will be requested to fill up the Mandatory disclaimer form online where you have to fill in relevant details including full address.

Step -3: Now your participation is confirmed & Organizer will create WhatsApp group on the day of the event for coordination, We will coordinate through SMS/ Call if participant is not available in WhatsApp. 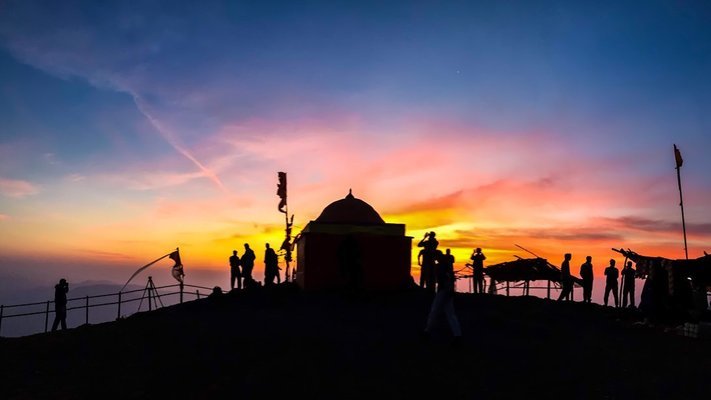 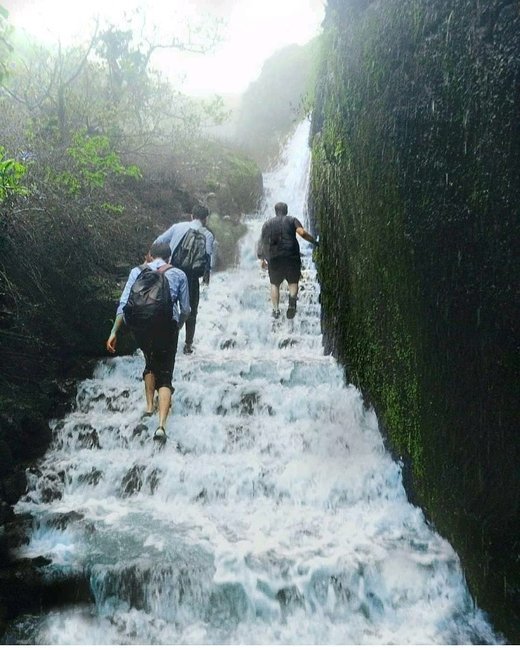 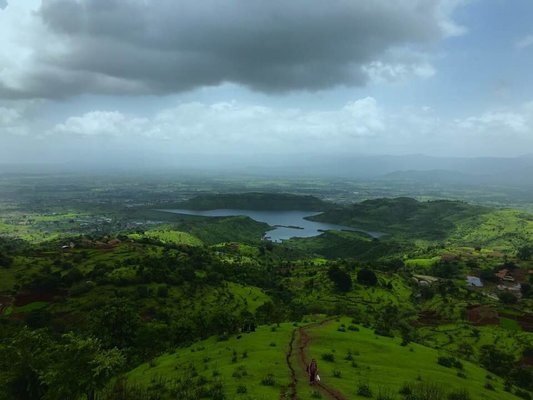 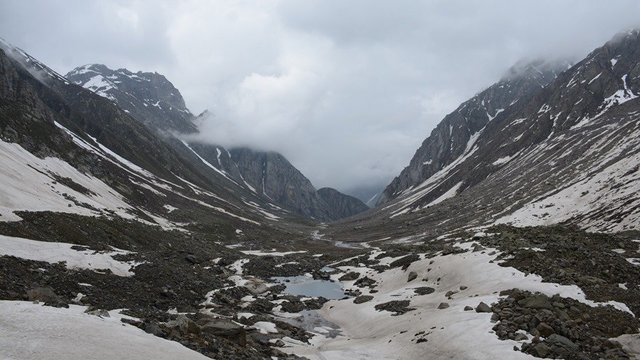 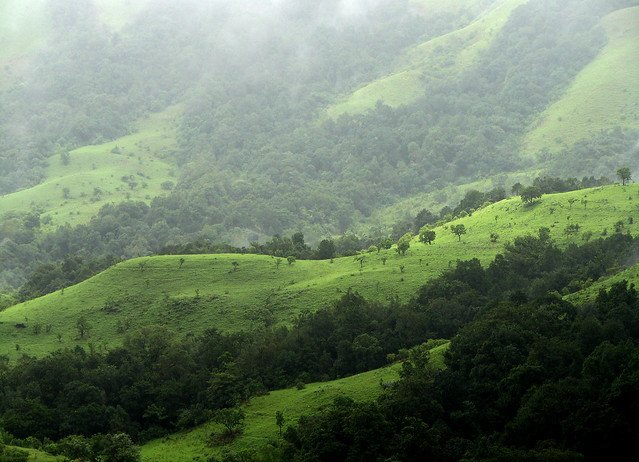 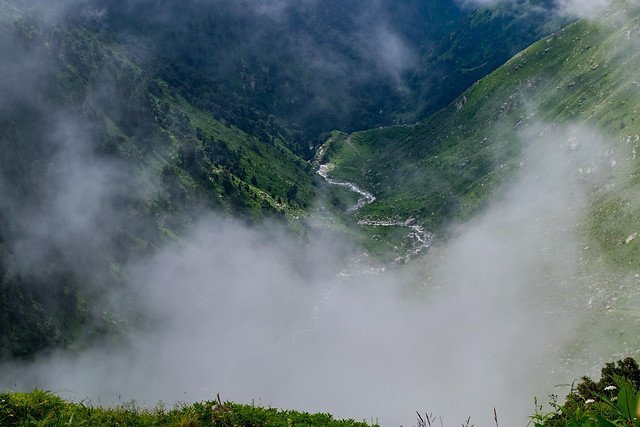